The 29th edition of the Italian Convention of Computational Logic (CILC 2014), the annual meeting organized by GULP (Gruppo ricercatori e Utenti Logic Programming), was hosted by the University of Turin, from June the 16th to June the 18th 2014.

Since the first conference, which took place in Genoa in 1986, the annual conference organized by GULP is the most important occasion for meeting and exchanging ideas and experiences between Italian researchers, working in the field of computational logic. Over the years, CILC has extended its topics of interest, from the traditional logic programming to most general ones, such as the declarative programming and the application of computational logic to Artificial Intelligence and Deductive Databases. 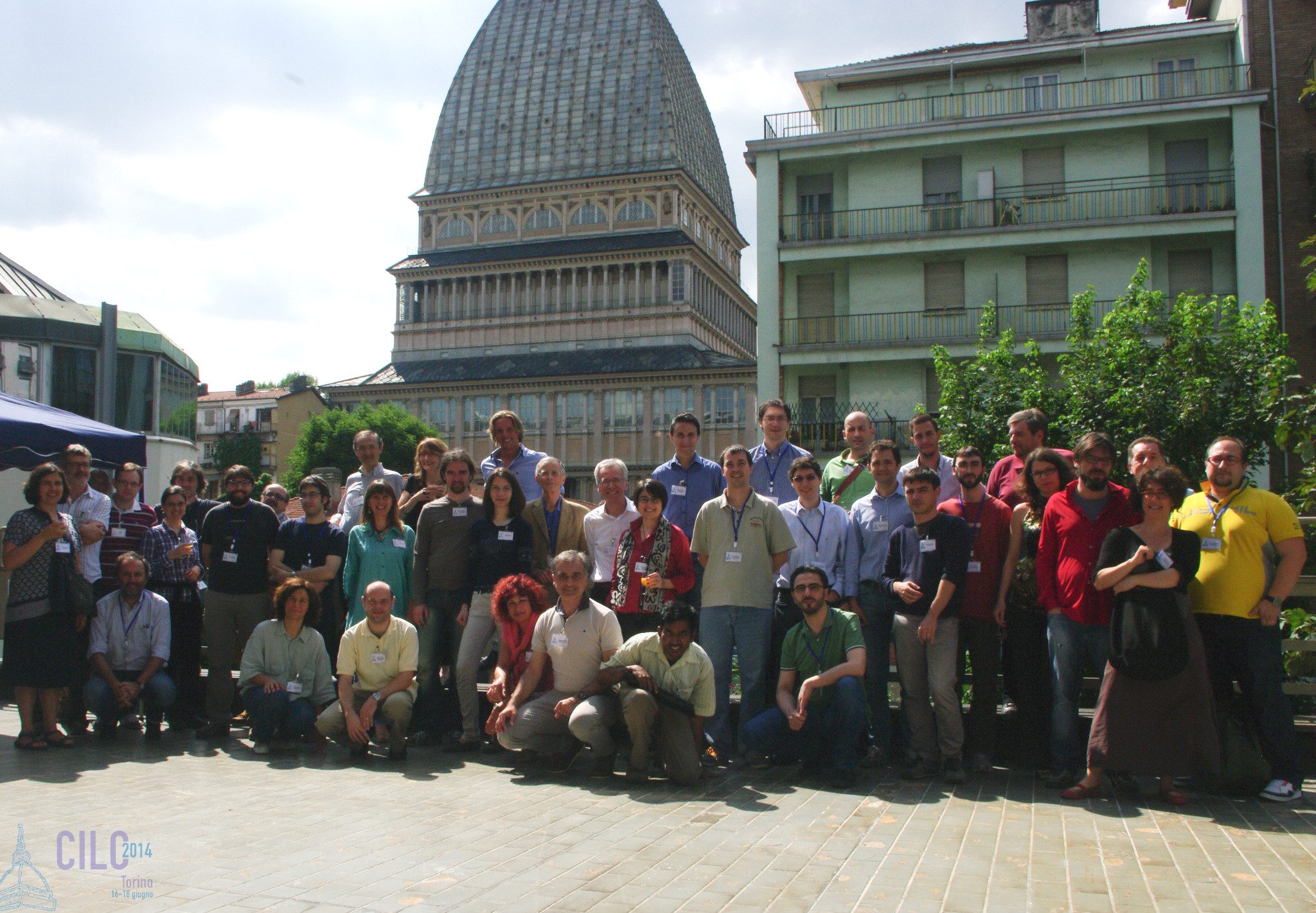 The conference proceedings will be published on CEUR-WS.org and a selection of the accepted papers will appear in a special issue of a scientific journal. The complete program with links to full papers is available at http://cilc2014.di.unipmn.it/accepted.php.

We have been able to organize CILC 2014 thanks to the support of the:

We would also like to thank all the people who have contributed to the success of CILC 2014, including authors, speakers, reviewers, participants and local organizers, in particular Daniele Theseider Dupré and Matteo Spiotta. A special thanks goes to the President of GULP, Agostino Dovier, and the secretary of GULP, Marco Gavanelli, for their helpful suggestions and support to the organization of the event.

This report has been published on the ALP Newsletter.