Alan Robinson, whose highly influential method of resolution revolutionized efforts to create computer programs for finding proofs of valid formulas of first order logic, came to this field via a rather circuitous route. His dissertation in Philosophy at Princeton University in 1957 under Carl Hempel was entitled  Causation, Probability and Testimony and included discussion of the ideas of David Hume. It was only after working for DuPont as an operations analyst that he began his work on automated theorem proving at Argonne National Laboratory in the 1960s.

A number of people had already been working on proof procedures for first order logic at this time, and there were a number of computer implementations. The context in which Robinson worked was one in which a sentence whose validity was to be proved was presented in the form of its negation pre-processed into a conjunction of disjunctions of literals (i.e. atomic formulas and negations of such) as in the work of Davis-Putnam. The significance of unifying complementary literals had been emphasized in an influential paper by Dag Prawitz and developed further by Davis. (Jacques Herbrand had already called attention to this in his famous dissertation.)

In his very influential paper  A Machine Oriented Logic Based on the Resolution Principle, Robinson provided a succinct algorithm for “unifying” complementary literals. He introduced the operation of  resolution which eliminated complementary literals after they had been unified. And he proved that this operation alone could provide the basis for a complete proof procedure for first order logic. The elegance and simplicity of this made it very attractive, and it has been incorporated in many computer implementations to the present day. Robinson’s own effort to tame the combinatory explosion of bare resolution in his hyperresolution operation was certainly elegant, although much more in the way of heuristics was needed. Robinson was later much involved with the logic programming movement which attempted to make first order logic itself the basis for such programming languages as Prolog (he was the founding editor of the Journal of Logic Programming). His advocacy of logic programming extended to considering applying not only first order logic but also higher order logic as well.

Robinson’s many honors include a Guggenheim Foundation Fellowship, the American Mathematical Society Milestone Award in Automatic Theorem Proving, and the Herbrand Award for Distinguished Contributions to Automatic Reasoning. He has been awarded honorary doctorates from Katholieke Universiteit Leuven, Uppsala University, and Universidad Politécnica de Madrid. 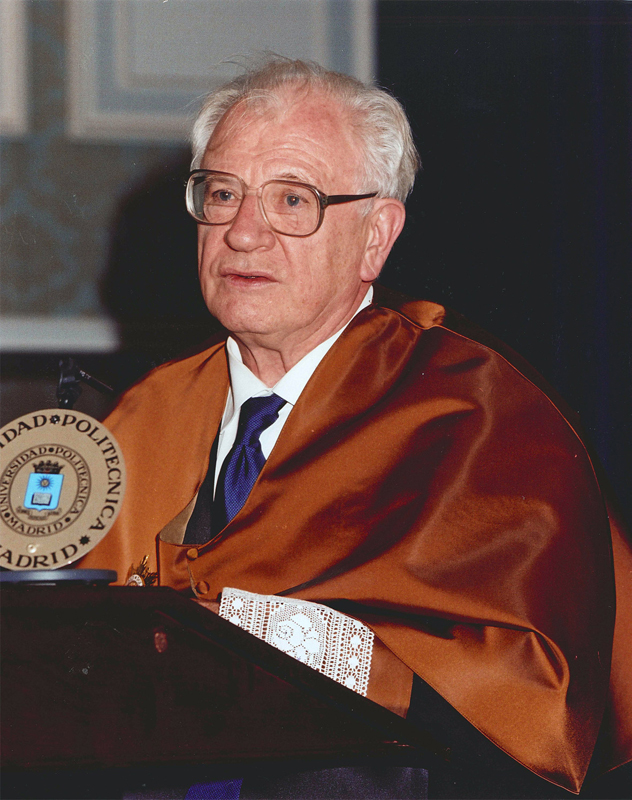